SOPHIA Welcome Webinar: COVID-19 will not slow us down! 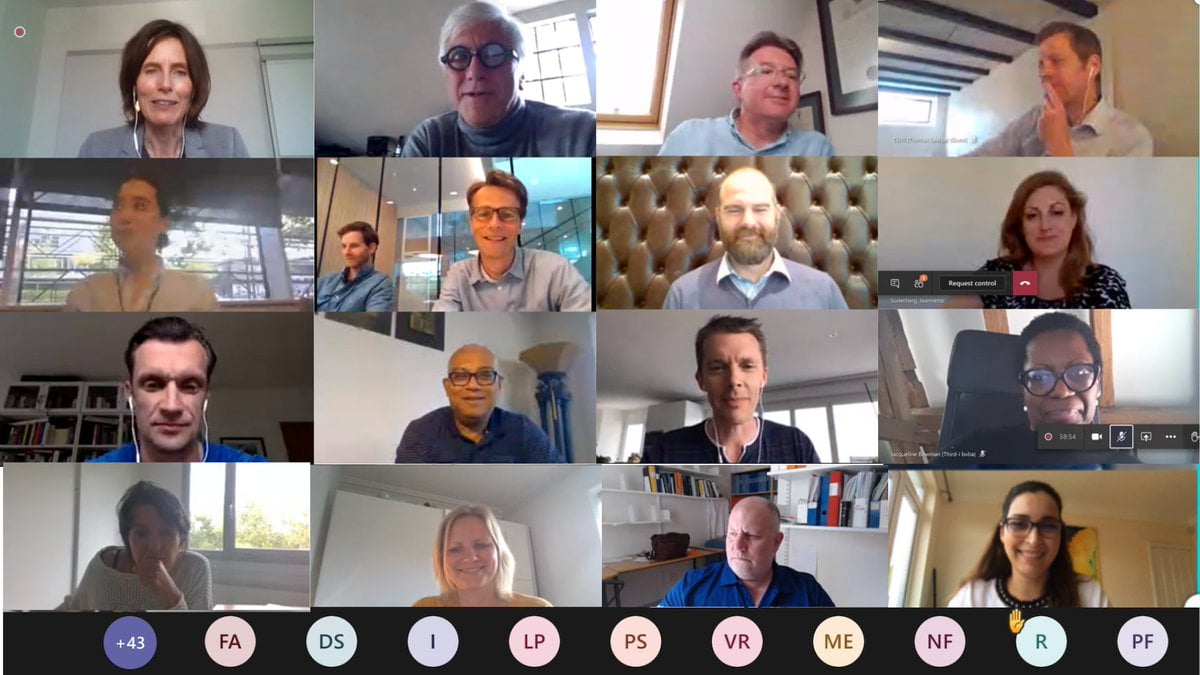 The COVID-19 pandemic has caused many events around the world to be cancelled or postponed and SOPHIA also had its share. SOPHIA’s Kick-Off meeting was originally planned to take place in Denmark last month but it had to be postponed to a later ‘yet to be confirmed’ date.

SOPHIA’s partners decided to not allow the pandemic to slow down their activities and they gathered ‘virtually’ on the 9th of June 2020 to kickstart their activities. The meeting started with SOPHIA Project Leader Dr Marianne Ølholm Larsen Grønning of Novo Nordisk welcoming all partners on board of SOPHIA and congratulating everyone’s efforts in making the project commence on time. During her talk, Dr Grønning described the importance of SOPHIA in tackling the obesity crisis and explained how this can only be done by a partnership between academia and industry. SOPHIA is fortunate to foster the collaboration between 29 partners from 12 countries with leading experts in the fields of obesity, type 1 diabetes, type 2 diabetes, data science, education, and stakeholder engagement.

SOPHIA Project Coordinator of University College Dublin, Professor Carel le Roux thanked all partners for being very engaged and productive, as many have already made several achievements within their work packages. He outlined the flow of work within and between the 8 SOPHIA work packages and expressed the importance of this interconnectivity in allowing shared knowledge and expertise to achieve excellence in the project results.

Ms Helene Nao Sophie Bisgaard, Senior Project Manger at  Novo Nordisk and Co-Lead of Work Package 1 in SOHPA, explained the support that can be provided to all the work packages by the SOPHIA Management Office and introduced the team led by the SOPHIA Project Manager Dr Werd Al-Najim at University College Dublin.

At the end of the meeting, Prof Stephen Gough, Global Chief Medical Officer at Novo Nordisk, complimented all partners on the progress done thus far on SOPHIA despite the challenging and unprecedented times.

NEAR fm Interview with Carel le Roux A Q&A about SOPHIA with Prof. Carel le Roux
Scroll to top
We use cookies to improve your experience on this website. We never show advertisements, but do share content from third-parties (e.g. videos). Data about your interaction with the site is used to improve the content that we share. You can change your mind at any time by updating your settings. Please let us know if you agree.AgreeRejectPrivacy policy
You can revoke your consent any time using the Revoke consent button.Manage consent